O'ROURKE AND PRIOLO ONES TO WATCH AT WESTERNATIONALS !! 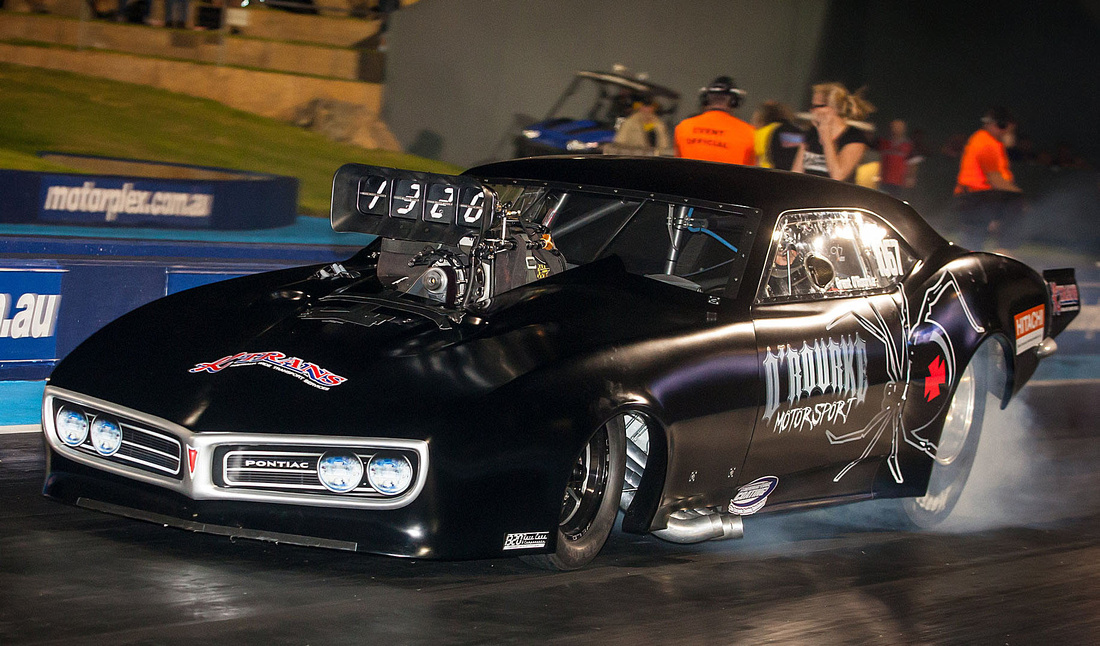 All 20 Top Doorslammers entered are capable of doing something special but keep an eye on West Australian Pino Priolo and WA ex-pat Grant O’Rourke at the 43rd Westernationals this weekend.
Earlier this month, Priolo broke through for his first ANDRA Drag Racing Series Top Doorslammer championship final taking out Murray O’Connor and Marty Dack before eventually going down to first time winner Stuart Bishop in the final.
Returning to his hometown, Grant O’Rourke defeated John Zappia in a match up reminiscent of their early 2000s rivalry in Top Comp and Top Doorslammer before Bishop would take their semi-final pairing on the way to his historic win.
For both teams, the Pro Showdown was vindication. For Priolo who made the jump from Sprintcars and O’Rourke who returned to Top Doorslammer in 2013 after an eight year hiatus from the cockpit.
“We were extremely happy with running the car in Perth, achieving a five (5.990) on its first full pass” said O’Rourke. “We knew we were going to be up against it, but thanks to K Trans WA, we were able to give it a go in my hometown; and it paid off.”
“As far as this weekend goes, we hope to carry on where we left off, fine tuning a few things - it's a tough field and every little thing counts.”
“This year looks like it will be a lot closer qualifying field as seen at the first round; I'm looking forward to it.” 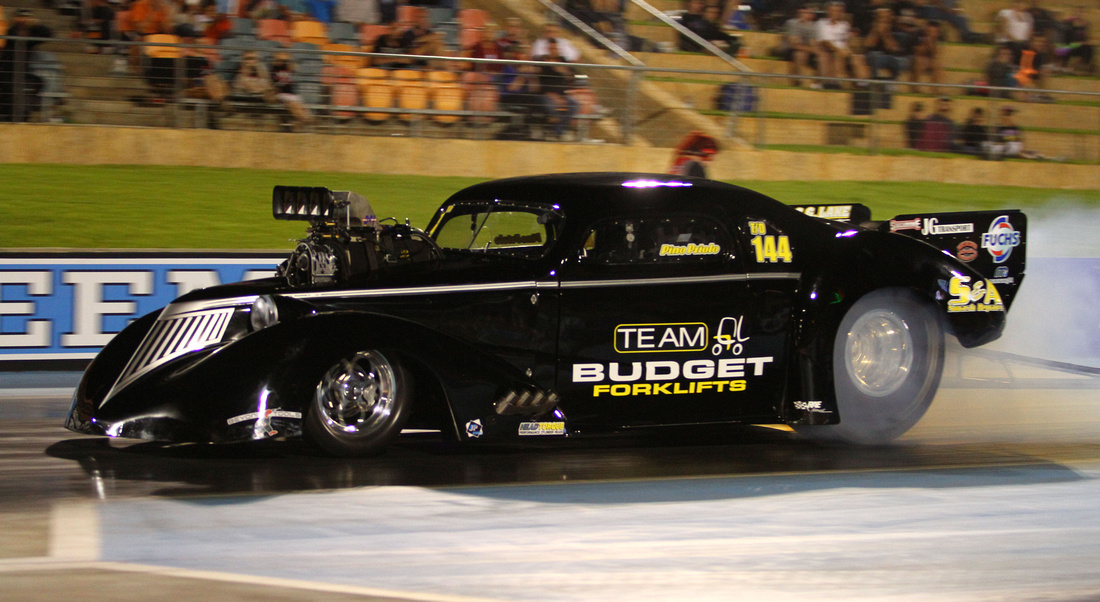 Meanwhile Priolo feels the Team Budget Forklifts Chevy is now in a position to be competitive on a regular basis.
“It has been a long time coming with the 37 Chev but my son Michael Priolo has done an amazing job making sure we had a safe race car and were not a danger to other competitors,” said Priolo. “We have seen many new cars destroyed.”
“I think the time has come that we are going to be competitive. I had my chances to run a five second pass in the finals (at the Pro Showdown), both times I looked to the side and there was no race car so I short shifted, settled the car and won the race. After all winning rounds is what it’s all about.”
Despite finishing runner up behind Stuart Bishop in Round 1, Priolo was visibly happy for the Queenslander but next time he promises a different outcome.
“Stuart is a great person and I was happy for him to win but I can tell you next time is going to be different.”
“We are looking forward to the Westerns, after all, what a great format. The crowd are actually going to see 20 cars race both nights not just eight on night two.”
“We are not getting ahead of ourselves but the whole team is in good spirits and as long as I have been racing, I never go to a race track thinking that I cannot win. My job now is to be competitive and with good people around you I think we can do it. Remember there is no ‘I’ in team.
The 43rd Westernationals get under way this weekend at Perth Motorplex with Top Doorslammer action commencing at 5:30pm Saturday March 1st and Sunday March 2nd
Image credit Phil Luyer / High Octane Photos
Keywords: andra, doorslammer, perth, westernationals