Top fuel pilot Peter Xiberras had his challenge for the 400 Thunder Top Fuel Title well and truly underway at the Gulf Western Oil Nitro Thunder event at the weekend, reducing the gap between he and title leader Damien Harris with a round one victory.

“The weekend started out really positive for us – we came to Sydney third on the ladder, 20 points shy of second-placed Kelly Bettes and 22 away from the leader, Damien Harris,” Xiberras explained.

“We had our eyes on closing that gap right up, and with a race one win we were on our way to that goal, reducing the gap to Harris to just 16 points with two more races ahead of us for the event.

“Unfortunately, it wasn’t to be. In the second race, we were in the right-hand lane and early in the run the dragster shook the tyres very hard, with the car turning to the left and making contact with the left-hand wall.

“Thankfully, we didn’t make contact with Wayne Newby who was racing in the left-hand lane and I was able to extract myself from the car on my own and walk over to see the ambulance, which took me over to the hospital to be checked out.

“Unfortunately, when they have run a CT scan they have found some spinal fractures which will mean I will be in hospital for a couple of weeks. At this stage we are hopeful of avoiding surgery and a MRI tomorrowwill give us some more information on whether we will be lucky in that regard.

“It isn’t the news you want of course but I am going to be a-okay, and that is the main thing. The fact that my injuries aren’t worse is a real testament to the safety of these cars. Unfortunately, while I will make a full recovery, I will be missing out on the Gulf Western Oil Winternationals so our championship title for this season is well and truly over.

“We will just have to come back next season bigger and better to make up for it,” 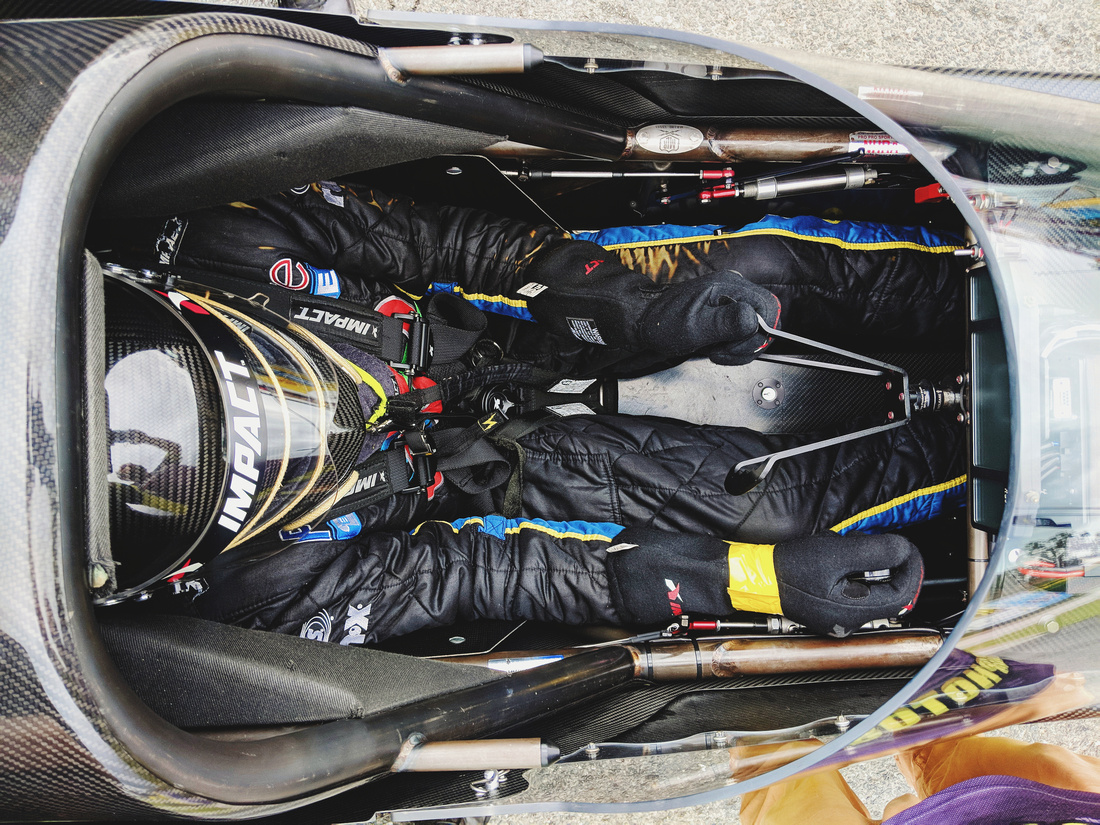 “In the meantime, I would like to send my thanks to all of the track staff and officials at Sydney Dragway as well as the medical staff who are looking after me, the racers that have checked in with me, to my sponsors, and to all of the fans and supporters who have been sending their well wishes – all of your support is very much appreciated.”

For more information on PremiAir Racing, please visit http://premiairhire.com.au/ or follow the team on Facebook at https://www.facebook.com/PremiAirRacing/

Wava58(non-registered)
Since I am living in India and I need to encounter a hair move, I am searching for the best changed choices. You can visit http://www.sentencecorrection.biz/proper-conjunction-with-online-sentence-grammar-checker/ to read a useful info. You have starting late guided me the benefit way.
Greg22(non-registered)
I see that puzzlers have the square of changing into the best epic youth toys. Visit http://www.correctmysentence.com/how-to-improve-your-writing-with-automatic-sentence-correction-online/ to check incredible ideas. As a parent, you need to show your youngsters the best way to deal with oversee manage supervise direct control think mentally which ought to be finished with the assistance of Riddles.
Wava58(non-registered)
Visiting such area is embraced for understudies who need to get making tips. There are a goliath store of decisions. Click http://www.punctuationcorrector.com/how-to-correct-a-comma-splice-online-punctuation-help/ to read more ideas. We according to a general viewpoint need to take a gander at them.
Lyric94(non-registered)
The typical cost for focal things in quarters and travel use isn't an issue any more related the online way strategy. Click http://www.grammarcheckeronline.org/check-business-english-grammar-online/ for more ideas. It is clear for the understudy to work in the work area as he can strategy classes as shown by his blueprint for finishing work.
Lyric94(non-registered)
Since a parent needs to purchase edifying toys for their juvenile doesn't see that the youngsters ought not to make them floor events when they play with them. Just have a look http://www.commacheckeronline.com/take-advantage-of-comma-corrector-read-these-10-tips/ i hope you will like it. A few gigantic principles, obliging toys can be made dazing for them.
No comments posted.
Loading...
Subscribe
RSS
Recent Posts
Caruso Family Racing Are Headed To The World Series Of Pro Mod! AUS RECORD HOLDER TO DEBUT NEW CAR AT JAMBOREE SADEK STEPS UP IN THE GODFATHER’S CHARIOT WINTERNATS WIN FOR TEAM BRAY RACING RAPISARDA AUTOSPORT INTERNATIONAL PART OF HISTORY First female Top Fuel champion crowned at Winternationals for LTFR TBR READY FOR WINTER WONDER Volunteer manpower behind the horsepower GOUWS FAMILY LOOKS TO MAKE IT 2 FROM 2. Rod’s racing turbo charged by power duo sponsorship
Keywords
andra willowbank sydney doorslammer winternationals top top fuel perth fuel racing
Archive
January February March April May June July August September October November December
© 2018 Dragphotos.com.au - All Images remain property of Dragphotos.com.au
Powered by ZENFOLIO User Agreement
Cancel
Continue