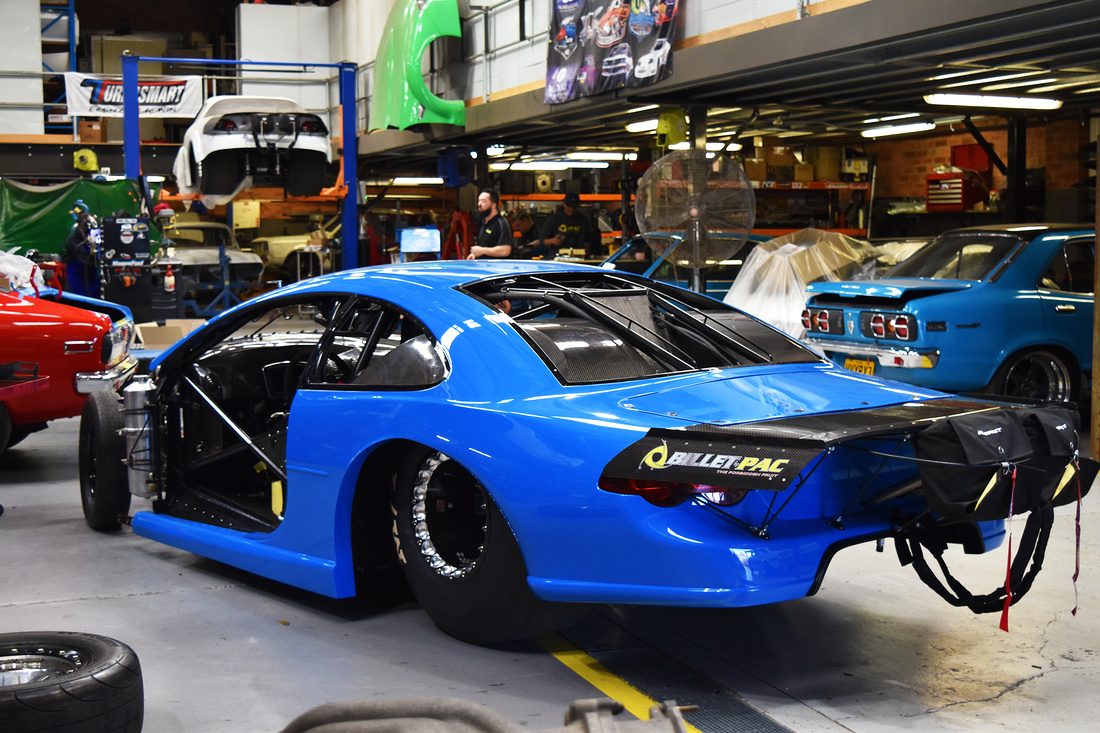 Australian record holder Steve Barnett will begin his pursuit for a world record by debuting a new car at the upcoming Honeywell Garrett Jamboree, presented by Link ECU and Tuners Edge (August 25 and 26, Willowbank Raceway).

After becoming the first in the country to run a ‘six second’ 13B-turbo-powered pass in 2016 in his RX3 Coupe, Barnett has taken the Pac Performance Billet 13B engine from his RX3 and put together a never-before-seen combination in a re-born Pac Performance Mazda 6.

“We had a lot of success with the RX3 but at the end of the day it had probably reached its limit. I had built it to run a six second pass and we did that, so to try and get it to go faster we would have had to do some pretty drastic changes to it and it seemed a shame to rip it apart after having so much success with it,” explained Barnett, who is no stranger to high-achievement on and off the track, having claimed a bronze medal in diving at the 2004 Athens Olympics.

“The RX3 was basically a ’72 Mazda road car which we had converted to go racing, and now we are moving to something that is purpose-built for what we are trying to achieve.

“I have purchased a well-known Mazda 6 which was previously owned and raced by Pac Performance. The car was crashed by Rocky Rehayem a few years back and then sold to someone else who had started rebuilding it but ran out of motivation. I have been slowly working away on it and over the past six months we have really stepped up the build.

“We have taken the Pac Performance Billet engine from my RX3 and combined that with some new technology with a Quick Drive Transmission – this is something that has never been done before, combining this kind of engine with this kind of transmission. With this combination you don’t have a clutch, you have a stall converter like what you have with an automatic-style gearbox but my gearbox is manually shifted,” explained Barnett, who thanks Microtech for the supply of his ECU as well as Pac Performance for all of their support.

So what exactly does Barnett expect from his new car’s debut at what is Australia’s premier sport compact racing and car culture event, which is also the site of his 2016 record? 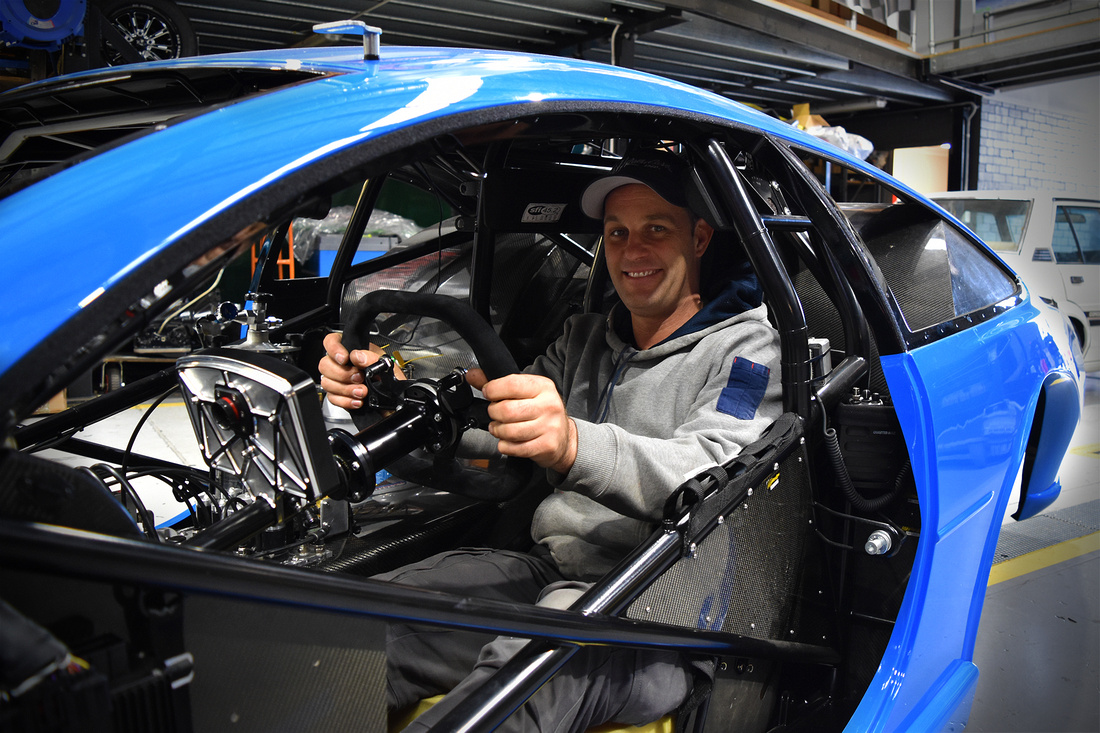 “I am really enthusiastic about what we are doing and really keen to see it all come together but you have to be realistic as well. It is a brand new car with a brand new set-up and brand new everything really. We are really hopeful about how we are going to go out there, but we are probably going to have a lot of bugs to sort out as well,” Barnett said.

“It is safe to say we aren’t expecting to set the world on fire with ETs or speeds or anything. At the end of the day the technology in this car is through the roof and no one has put this transmission with this kind of engine before, so what we are doing is really a brand new thing.

“I can say for sure that I expect it to be very, very fast, and a world record is definitely what we will be focusing on in the future.

“In the meantime, I don’t think a win at Brisbane Jamboree is out of the question – we would certainly like to win, this event is probably the biggest sport compact even of the year and I always look forward to it with its big fields and the best cars in Australia all turning out.”